1939. Yaro, a young Ukrainian American man, travels to the Carpathian Mountains to collect his million-dollar inheritance. The catch – his father’s will states that unless Yaro marries a true Ukrainian girl, his fortune is lost to distant relatives.

Music episodes are performed by freak cabaret band Dakh Daughters whose concert at Helsingin juhlaviikot in 2018 received a positive review in HS.

Film will be presented by the director Olena Denyanenko and actress Ruslana Khazipova.

As it is known, Ukraine and women’s issues are the topics of Sofi Oksanen’s recent novel Koirapuisto, released in September. The most anticipated book of the autumn tells the story of the young Ukrainian lady Olenka, who lives in Helsinki but the secret she keeps makes her recall her past in Ukraine. Koirapuisto touches on a number of sensitive topics such as the underground fertility business, women as a product, and life in a depressed industrial region which was prewar Donbas.

Detailed schedule of the opening day of the Ukrainian Film Days:
17:30 – doors open, welcome drink, Sofi Oksanen’s autograph session (books sold at the event). Exhibition of Teemu Paloranta’s artworks
18.00 – presentation of Karpaattien Ksenia
18:20-19.50 – screening
20:00-20:45 – discussion ‘Women in Culture: Challenges and Accomplishments’. After the screening Sofi Oksasnen, Olena Demyanenko, and Ruslana Khazipova will discuss women’s issues in the realm of cultural production in Finland and Ukraine. What are traditional women’s characters in contemporary literature and cinema? How successful can a woman be as an author/film director? What kind of challenges does she still meet? Moderator – Nataliya Teramae, organizer of the Ukrainian Film Days. Finnish-Ukrainian translation by Eero Balk.

Eastern based on the novel of Serhiy Zhadan, acclaimed contemporary writer in Ukraine. Herman comes back to his native Donbas (that is a war zone since 2014) after years spent away. There he deals with the case of his brother’s sudden disappearance and meets real and unreal characters, his friends and mafia. Where will this journey end?

In the presence of the actress Ruslana Khazipova, Q&A.

This 1930s-set political thriller is a tribute to Welsh journalist Gareth Jones, who broke the news about the famine genocide (Holodomor) in Ukraine. Wondering what stands behind Stalin’s rapid industrialization, he discretely traveled from Moscow to eastern Ukraine. There he found that millions are left to starve after all grain is confiscated to finance the expansion of the Soviet empire. The Kremlin, supported by the pro-Soviet international journalists, was denying the truth, and Jones had to fight back to make it known. It is believed that Jones’ trip to Ukraine inspired George Orwell to write Animal Farm.

Q&A with the screenwriter Andrea Chalupa

The screening is dedicated to the Holodomor (Great Famine) Memorial Day, observed on November 23.

Organized by the Ukrainian Association in Finland, Independent Cultural Initiatives.

In partnership with the Ukrainian Film State Agency, the Embassy of Ukraine in the Republic of Finland, Arts Promotion Center Finland, City of Helsinki, Jarmo Peltomäki 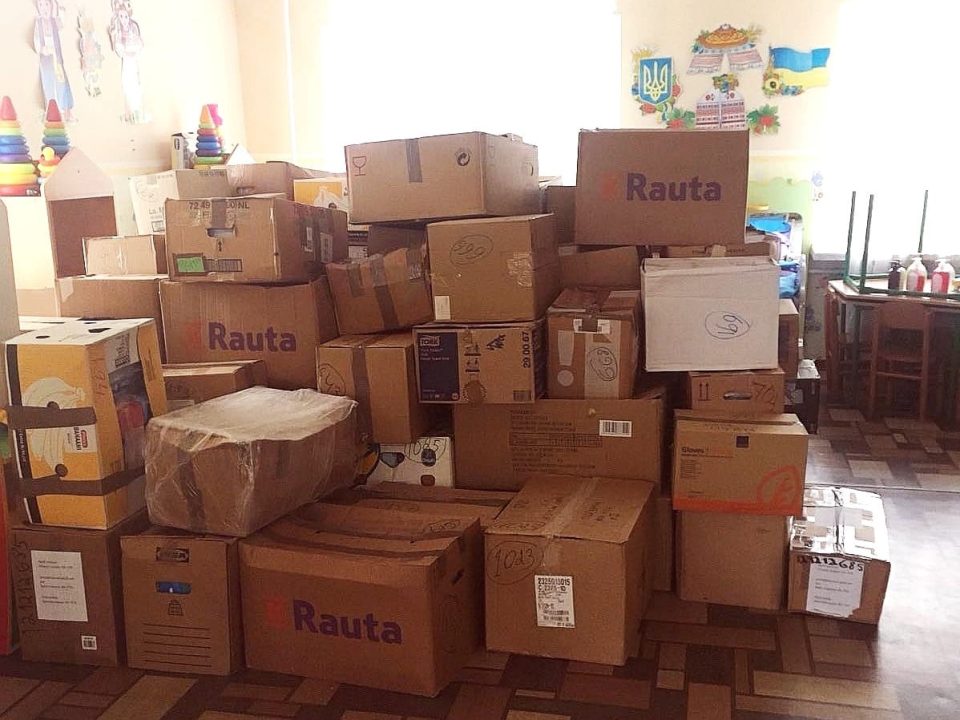 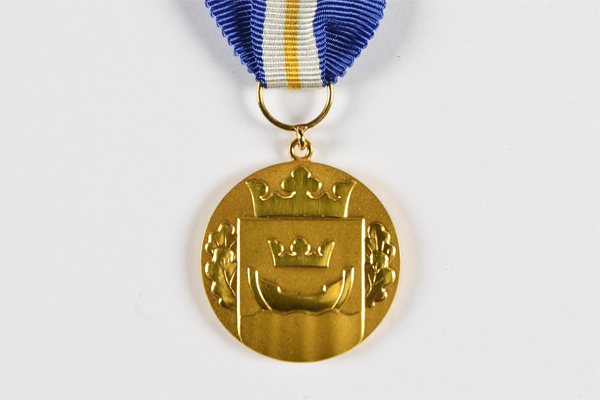